Everything worth knowing about the olive

Olives are a typical ingredient of the Mediterranean cuisine and enjoy great popularity in these countries. The fruits that grow on long-lived olive trees, which incidentally are considered fruit, are among the oldest foods in the world.

The history of the olive

The history of the olive tree, which can grow old up to a hundred years old, goes back to the Bronze Age – archaeologists already found over 9000 years old olive pits. This crop, which belongs to the genus of olive trees and the family of olive trees, is probably cultivated since the 4th millennium.

In Crete and Syria however, the earliest evidence of the existence of this plants are fossil finds. On the island of Santorini, leaf prints were found that are 54,000 years old. 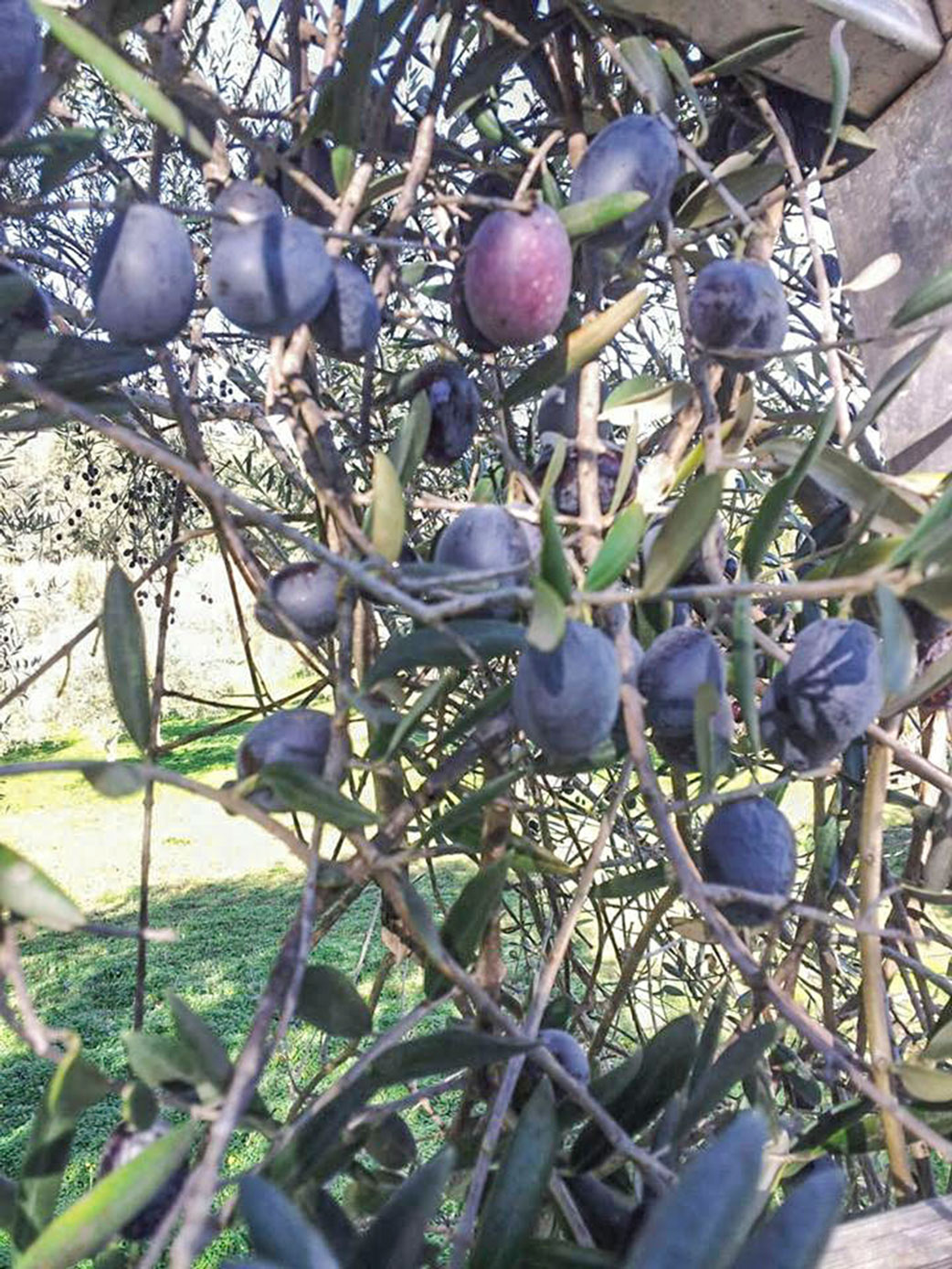 Among other things, the olive symbolizes peace, wealth and fertility

and has also played an important role in ancient mythology. It is said there, the olive was given to the inhabitants of Athens by the goddess Athena – to thank her, the Athenians named their city after the goddess.

Also ancient Roman scriptures reference olives and their healing abilities are appreciated. Even in the Bible and the Koran, the olive tree is referred to as a symbol of peace, a symbol of great significance.

Meanwhile, this crop is grown mainly in Spain, Greece and Italy, but also in Turkey, Morocco, Syria, Tunisia, Algeria, Egypt and Portugal. There are an estimated 1000 varieties of olive trees in the Mediterranean area alone, today

Olives contain a variety of vitamins and phytochemicals and are very rich in minerals. They contain large quantities of the following substances:

In addition, the olive contains the carotenoids lutein and zeaxanthin as well as copper. The drupes are also low in carbohydrates, contain a lot of fiber and are very energetic.

Because of their high content of these valuable nutrients, olives have a very positive impact on your health.
They can protect you against some illnesses and are very helpful for many existing health problems.

In cosmetics too olive oil is a popular and effective remedy that has been used since ancient times. It reduces wrinkles, is helpful with the treatment of skin diseases and additionally moisturizes skin and hair.

It should be noted, however, that the ingredients and the healing properties of olives fluctuate, which is due to the different processing and the quality of the Mediterranean fruit. “OliveUncle” gives you olive and olive oil of the highest quality. Due to the careful and gentle processing, we preserve the high nutrient content of our products, so that your health benefits from it!

The fruits and their oil:

We only have a limited amount of olives and olive oil each year which tends to go away quickly. Therefore, we offer our loyal customers a pre-order mode, including free shipping.

When you order your annual stock of olives and olive oil earlier, we can plan everything. The advantage you will get is obvious – you will receive fresh products from us, which will be sent to you completely free of charge!

But, of course, you can also get the best olive oil and olives all year round without prior ordering. In this case, for the order you will be redirected to our partners in the online store 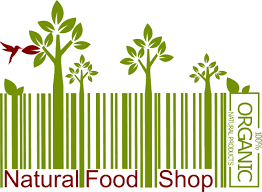